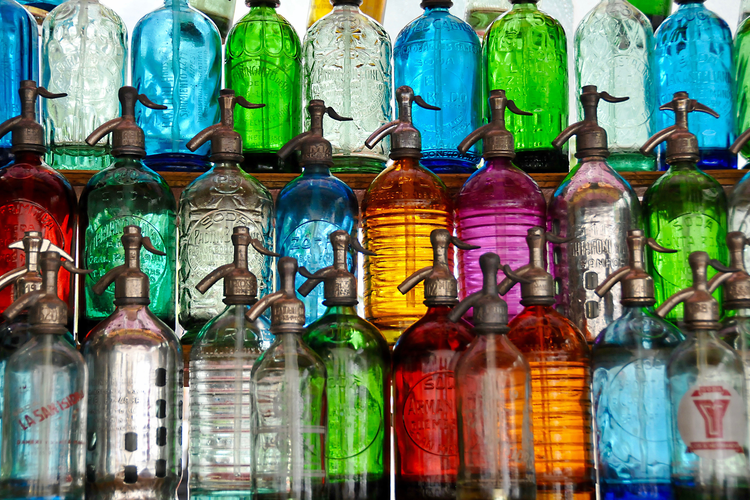 It is estimated that waterborne diseases have an economic burden of approximately USD 600 million a year in India. This is especially true for drought- and flood-prone areas, which affected a third of the nation in the past couple of years. Less than 50 per cent of the population in India has access to safely managed drinking water. Chemical contamination of water, mainly through fluoride and arsenic, is present in 1.96 million dwellings.

Excess fluoride in India may be affecting tens of millions of people across 19 states, while equally worryingly, excess arsenic may affect up to 15 million people in West Bengal, according to the World Health Organization. Moreover, two-thirds of India’s 718 districts are affected by extreme water depletion, and the current lack of planning for water safety and security is a major concern. One of the challenges is the fast rate of groundwater depletion in India, which is known as the world’s highest user of this source due to the proliferation of drilling over the past few decades. Groundwater from over 30 million access points supplies 85 per cent of drinking water in rural areas and 48 per cent of water requirements in urban areas.  (Source: JMP 2017)

All children have the right to clean water and basic sanitation, as stated in the Convention on the Rights of a Child. The ultimate aim of UNICEF’s work in water, sanitation and hygiene (WASH) is to ensure that all children fulfill this right, and that no child is left behind. When families do not have a safe and reliable water source, preferably direct to their home, then it is often women and children that are responsible for collecting water. School attendance in India decreases when children are required to spend hours collecting water. A 22 per cent increase in school drop out rates has been reported in drought-affected states. Close to 54 per cent of rural women – as well as some adolescent girls – spend an estimated 35 minutes getting water every day, equivalent to the loss of 27 days’ wages over a year. (Source: Analysis of the situation of children, adolescents and Women in India 2016)

In 2015, India achieved 93 per cent coverage of access to improved water supply in rural areas. However, with the shift from the Millennium Development Goals (MDGs) to the Sustainable Development Goals (SDGs) the new baseline estimates that less than 49 per cent of the rural population is using safely managed drinking water (improved water supply located on-premises, available when needed and free of contamination). (Source: JMP 2017)

Supporting Swajal: Providing clean water to every child in India In 2019, after Prime Minister Modi’s re-election, the Ministry of Drinking Water and Sanitation (MDWS) was restructured under a new ministerial organogram, under which the MDWS’s mandate became one of two pillars under a new ministry named Jal Shakti (meaning “power of water”).

Thanks to UNICEF’s continued advocacy, technical assistance and engagement with Ministry of Jal Shakti, safe drinking water and sanitation remain high on the agenda of India’s new government. UNICEF is currently working closely with the Ministry of Jal Shakti on the Jal Shakti Abhiyan and Jal Jeevan Abhiyaan. UNICEF focuses on community-managed drinking water, including water safety and security planning, in support of the NRDWP. At the institutional level, UNICEF focuses on developing improved water quality monitoring systems and strengthening operation and maintenance of water supply infrastructures.

One current initiative is Swajal, which seeks to enable communities to self-manage safe water sources within their habitations, and is supported by UNICEF through policy development, training of trainers, and communication campaigns. The Ministry of Jal Shakti launched  “Swajal” as a pilot project that is designed as a demand-driven programme involving the community to provide sustainable access to safe drinking water to people in rural areas.  The Swajal programme is empowering communities to plan, design, implement and monitor single village drinking water supply schemes, and organize community ownership for operation and maintenance.